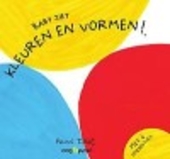 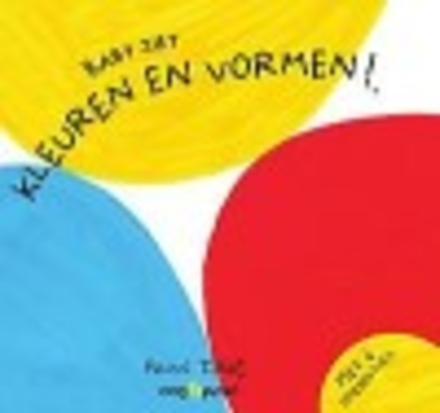 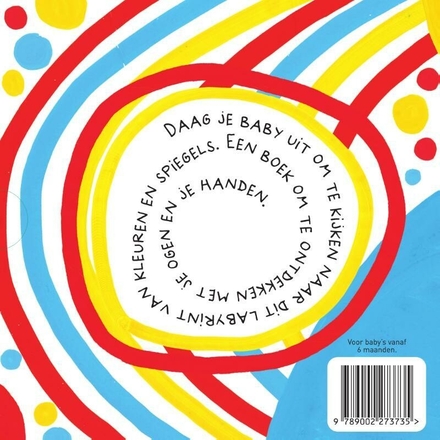 Hervé Tullet (born June 29, 1958) is a French artist, performer, illustrator and children's literature author who has written over 80 books. His 2010 book Press Here remained on The New York Times Best Seller list in the Children's Picture Books category for over 4 years.

After studying illustration and visual communication, he worked for about ten years in advertising.

In the early 1990s, he started working as an illustrator for the press. In 1994, his first children's book, Comment papa a rencontré maman was published by Le Seuil. Recognition was not long in coming: he received the Non-Fiction Prize at the Bologna Children's Book Fair in 1998 for Faut pas confondre.

Tullet has written over 80 books translated in over 30 languages. His books favor following a path as opposed to a narrative. Tullet also lead workshop…Read more on Wikipedia

Work of Hervé Tullet in the library 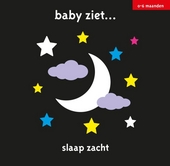 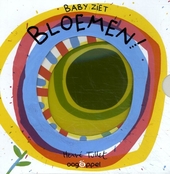 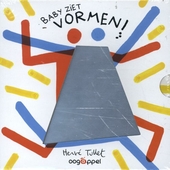 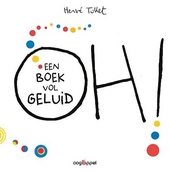 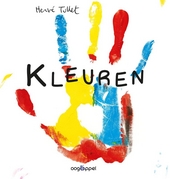 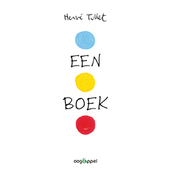 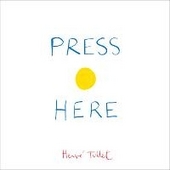 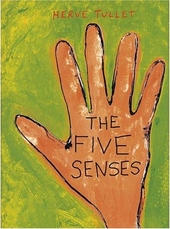 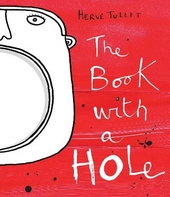